THE HOUSE OF THE SACRED STONE

This round shape stone the geological age of which is 350 million years stands for the symbol of the World League ‘Mind Free of Drugs’ that symbolizes the unity of the Spirit and Mind.

One can discover the trace of the picturesque beauty of the Mother Nature at height of more than four thousand meters.

And the giant greenstones, marbles, quartzites and phyllite are around. Roaring rivers turn to thin runlets. This world sunk into the endless rat race, disappears with every hill overcome. Everything is different here…the ground under your feet, rocks, grass, air. One feels like he’s been sent to million years ago…to fragile world untouched by the civilization…and thus causing euphoria one hasn’t experienced before.

It is only possible to get from the foot to the northern range of mountain, where the sacred stones are, by riding - the path goes through a lot of impassable gorges, steep slopes of semi-desert, forest thickets of the Tian Shan spruces.

It seems that here, isolated from the civilization by the majestic mountains, lives Nature. Their perfect shape and unusual heaviness is dazzling. According to ancient legends, the round stones are balls of fire of the gods, they served as a nucleus, with the help of which the inhabitants of heaven used to shoot the demons and achieved victory over them. Drug addiction is like a modern generation of the dark forces of evil can be defeated by the unshakable will of the spirit and power of the mind that we need to remember to stay away from the drug. This round stone as a talisman is given to patients who have gone the way of the pilgrim to the "Tashtar-Ata" Mountain, and to all the honorable members of the World League "Mind Free of Drugs".

2015-07-15 20:20:00
Previous article Visiting the Great Enlightened
THE ROLE OF POSITIVE PSYCHOTHERAPY IN DRUG ABUSE Next article 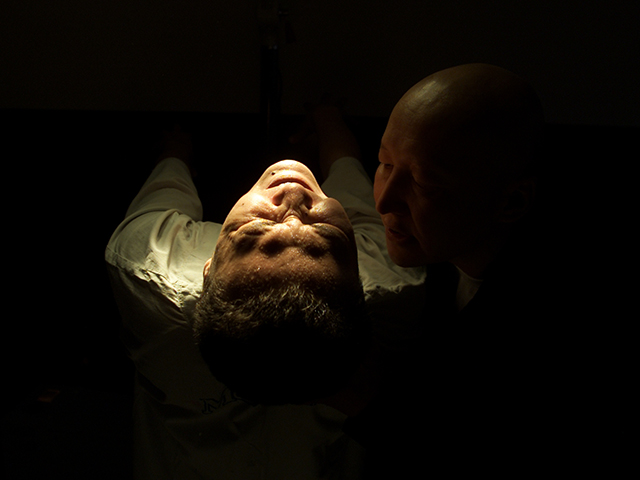